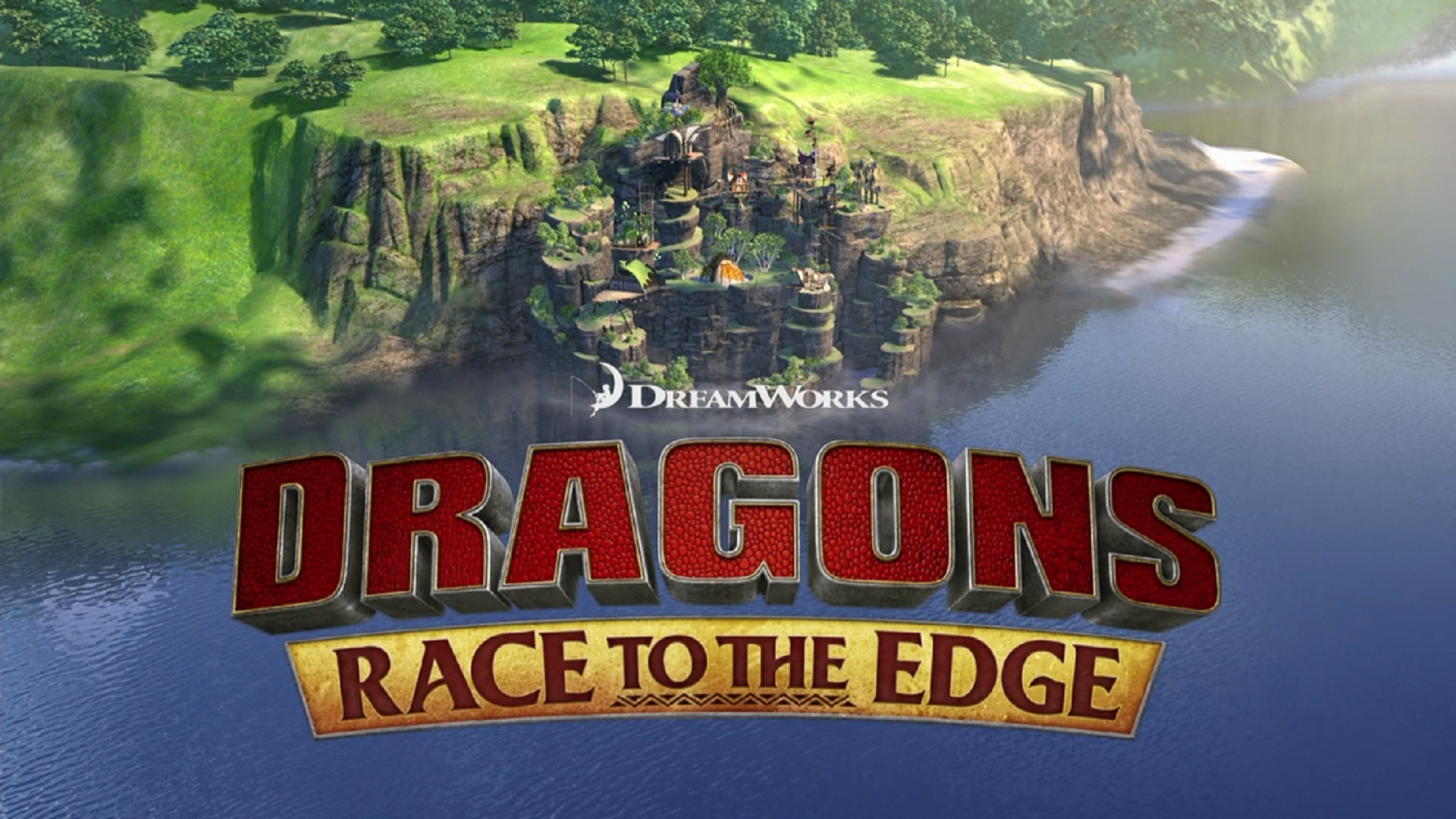 Loyal Order of Ingerman is the fourth episode of Dragons: Race to the Edge, Season 6. It was released on February 16, 2018.

Upset after learning his ancestors were [[Dragon Hunters |Hunters]] who killed off Dramillions, [[Fishlegs Ingerman |Fishlegs]] sets out to see if he can find any of the dragon species left.

Fishlegs makes a horrible discovery after studying records from Oswald. He reveals to Hiccup that a generation of his ancestors were Dragon Hunters called The Loyal Order of Ingerman, responsible for the near extinction of Dramillion dragons. The discovery drives Fishlegs into depression. In order to make up for his family's shameful history, Fishlegs decides to find Dramillion island and inspect the Dramillion species existence. But his plans are halted due to being a teacher to the visiting dragon explorer children arriving tomorrow. At night, Fishlegs assigns the Twins to be his substitute for the children as he decides to leave for Dramillion island without Hiccup's permission, unaware of Astrid following behind.

Throughout the day, Fishlegs and Meatlug venture the island on the lookout for Dramillions. They are glad to discover one, but are immediately hostile towards Fishlegs, familiarizing him as a dragon hunter. Astrid and Stormfly, intervene and together, drive the Dramillion away. Fishlegs then has Astrid accompany him to follow the fleeing dramillion to his pack, much to Astrid's frustration.

Meanwhile, the dragon explorers arrive on the Edge, but are dismayed by their favorite teacher's absence. The Twins assume their roles as substitute, but goes against Fishlegs' teachings. They attempt to teach them knowledge about the Zippleback but Snotlout interrupts and argues that his dragon is better, the kids then sneak away from camp.

Fishlegs is anxious to make up for the dramillions after their near annihilation despite Astrid trying to comfort him that he wasn't responsible. Down below a cliff, they discover a Dragon Hunter training grounds with rounded up dramillions, about to be used as test dragons for the recruits thanks to their ability to shoot different types of dragon fire. They realize that their brutal method of training was introduced by one of Fishlegs's ancestors, Inger Ingerman, still practiced by the hunters and is revered with a statue in the training camp. Shortly after, the dramillion they fought earlier has followed them and attempts a breakout of his pack, but is quickly subdued. Frustrated for inadvertently leading the dramillion to a trap, Fishlegs blindly enters the camp, ordering the hunters to free it using the authority of his family's name. The dramillion uses their discourse to escape back into the forests, but soon to be endangered once again as the dragon hunter recruits prepare for the hunt.

Fishlegs and Astrid managed to find the escaped dramillion, trying to break his manacle. Fishlegs tries to befriend the dragon but it continues to show aggression. Astrid believes that Fishlegs's helmet signifies him as a threat as it is similarly worn by the dragon hunters in honor of the Inger Ingerman. Fishlegs discards his helmet and finally befriends the dramillion. Using combined dragon fire from Stormfly and Meatlug, they are able to destroy the Dramillion's shackle. The hunters commence the hunt as caged dramillions are released and are forced to flee for their lives. Astrid and Fishlegs try their best to rescue and free the dramillions from their shackles but the dragons are too spread out to all be rescued. Fortunately, their technique to break the manacle is learned by the freed dramillions and they are able to free their fellow dragons on their own. With all of the hunters incapacitated. The lead dragon hunter flees as the Fishlegs spearhead the dramillions in their siege of the training base. They destroy Inger Ingerman's statue, signifying the end of the Ingerman dramillion hunting tradition.

The rest of the Riders travel throughout the Edge to find the missing young vikings. Suddenly a stampede of Night Terrors crosses their way with the excited dragon explorers chasing behind. Eventually, they are able to round them back after finding them hiding near the base. Shortly after, Fishlegs and Astrid arrive and Fishlegs is relieved with Hiccup not angry for leaving without approval. Fishlegs then gathers the dragon explorers and are revealed to be Ingermans themselves. Using the Twins' early teachings, Snotlout's hut suddenly explodes from Zippleback gas placed earlier by the children, earning their Zippleback badges.

|Monstrous Nightmare]] in the [[How to Train Your Dragon (film) |first film]]. 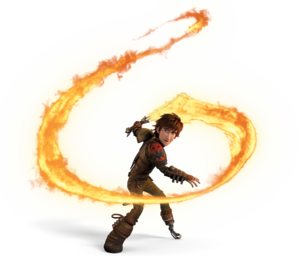